Highnam Academy held the annual Year 3/4 Tag Rugby Festival this week and were delighted to have a guest appearance from Gloucester and Wales rugby player Richard Hibbard.

This year Churchdown Village Junior School, Hempsted and Staunton and Corse joined Highnam for the event. On a lovely afternoon there was some fantastic rugby skills on display and all the teams performed well scoring excellent individual and team tries.

After all the group matches had been played Highnam, Hempsted and Churchdown were level on 13 points. This meant that the number of tries scored would decide the semi-final places with Staunton and Corse taking the other place.

Highnam and Staunton drew the 3/4 playoff 3-3 and after a close game Churchdown beat Hempsted 4-2. It was great to have such super support and all the pupils' performed well during the afternoon.

Many thanks to Richard Hibbard for coming to present the trophy and for having a lot of photographs with pupils and staff from the school involved. 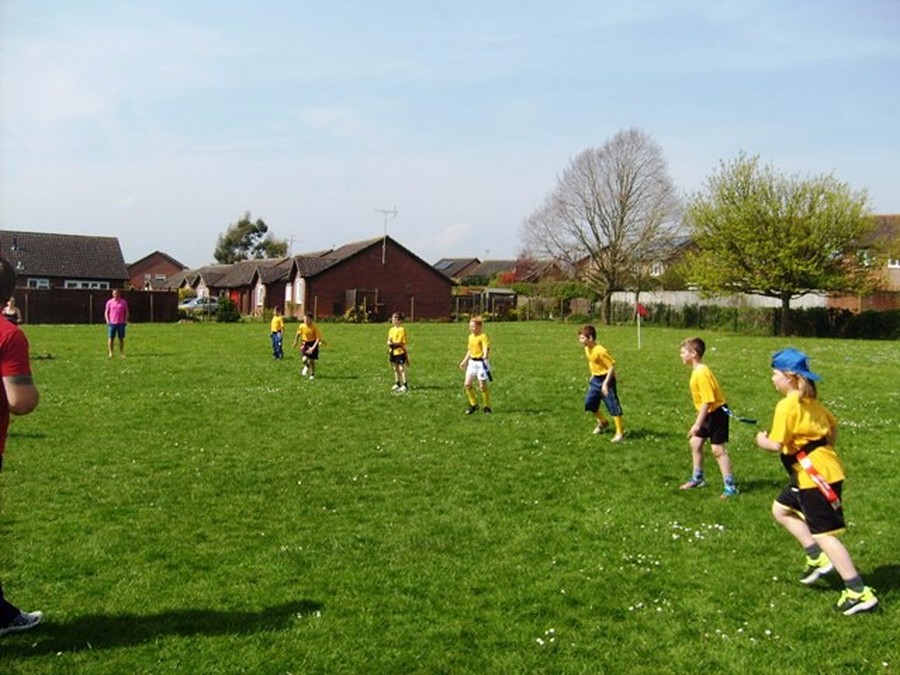 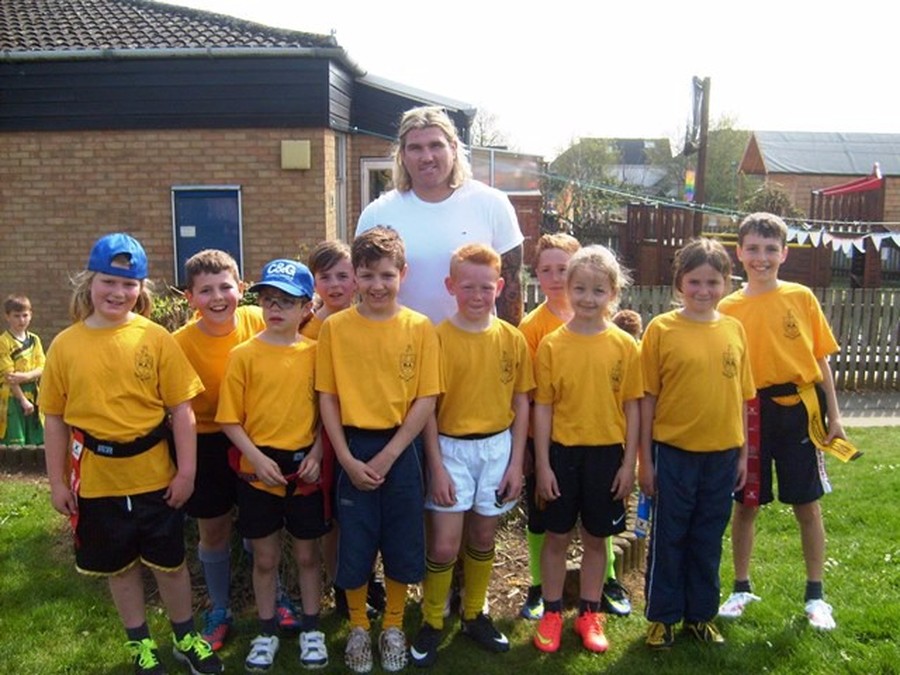 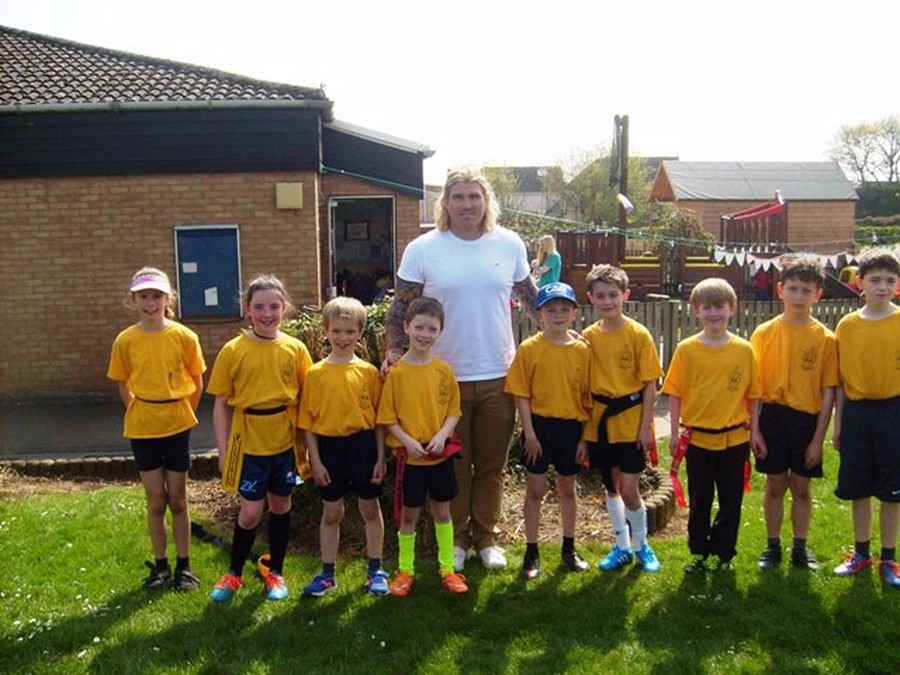 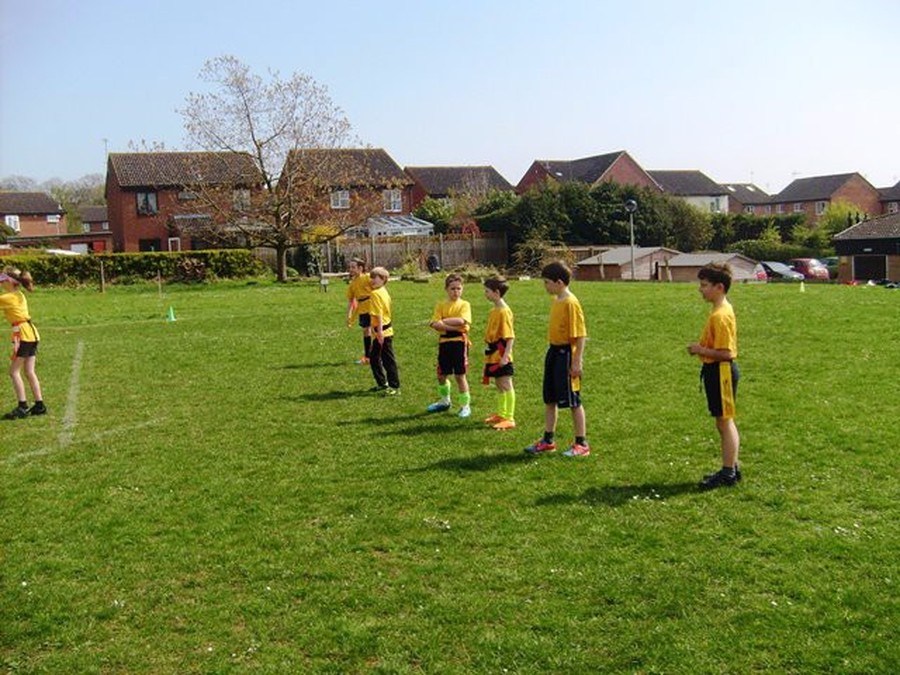