Thursday afternoon saw latest competition between our four fab houses, the 2015 House Music Competition.Every Friday for the last few weeks, children have been swapping classrooms to join their house mates to practice their performances in secret.

Each house chose their most talented students to perform solo acts.  This year the theme was ‘Musicals’ and the judges, Mrs. Humble and Miss Stephens had a tough decision ahead of them.

After an entertaining afternoon in the hall, they eventually decided to award joint third place to Maidenhall and Lassington.  Runner up was Oakridge house but this year’s the winning house was Wetherleigh.

After the result was announced, Wetherleigh’s House Captain, Jess told me “I felt really good and very proud of my team!”

A great performance by junior soloist Ella singing Do-Re-Mi, from the musical The Sound of Music, sent Wetherleigh soaring into the lead.  Infant Year 2 Macauley raised the bar with his version of The Bare Necessities from The Jungle Book. For their big number, the whole house dressed in their goggles and snorkels to sing Under The Sea, from The Little Mermaid.

Meanwhile, Lassington’s version of Singing in the Rain was tremendous as was Oakridge’s I’m A Believer from Shrek the Musical. I Wanna Be Like You! from the Jungle Book was Maidenhall’s magnificent entry.

Mr Dean commented on the incredibly high standard of the entries this year and congratulated everyone who took part. 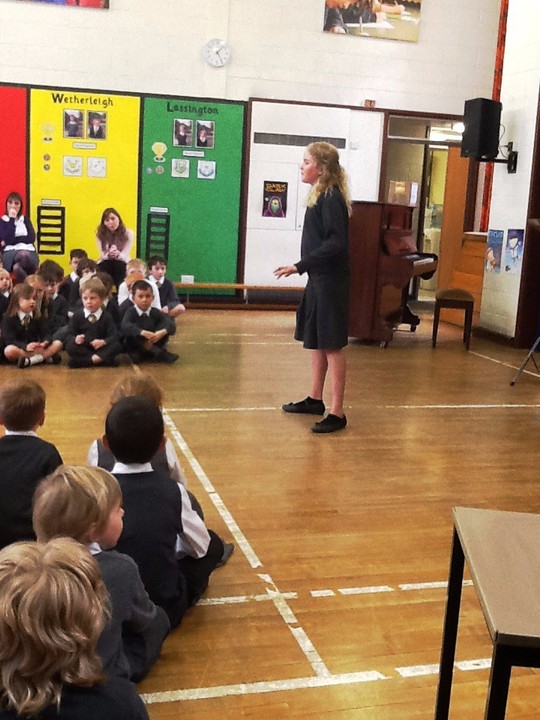 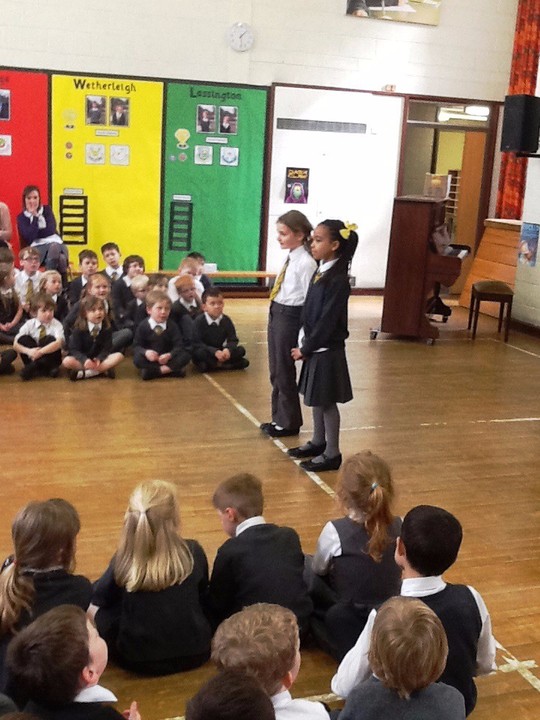 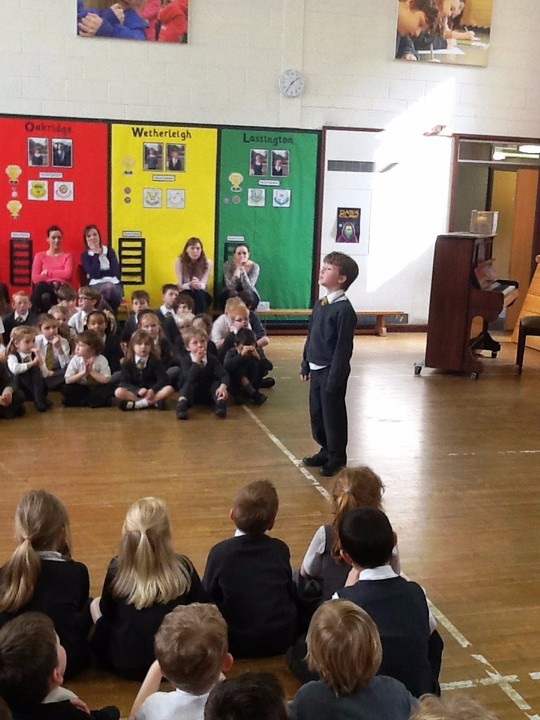 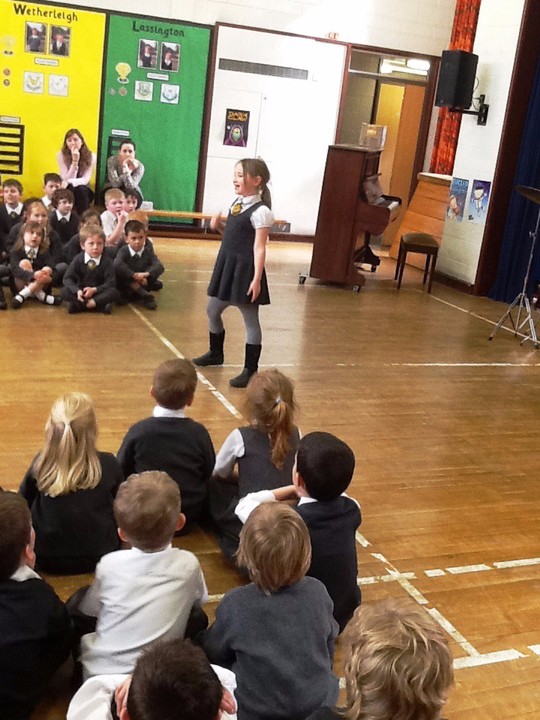 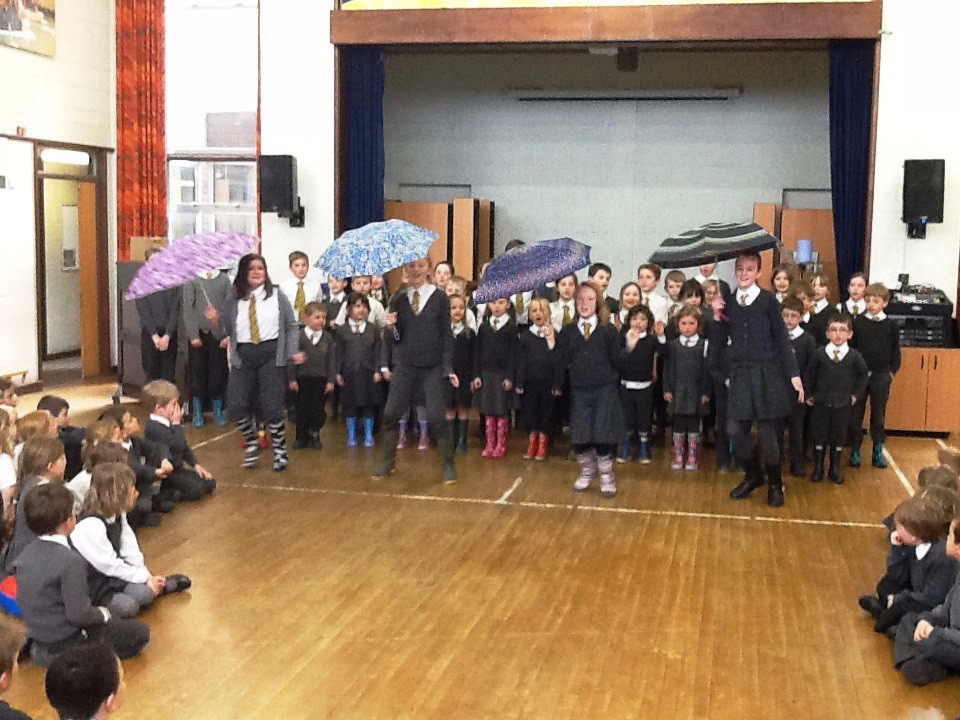 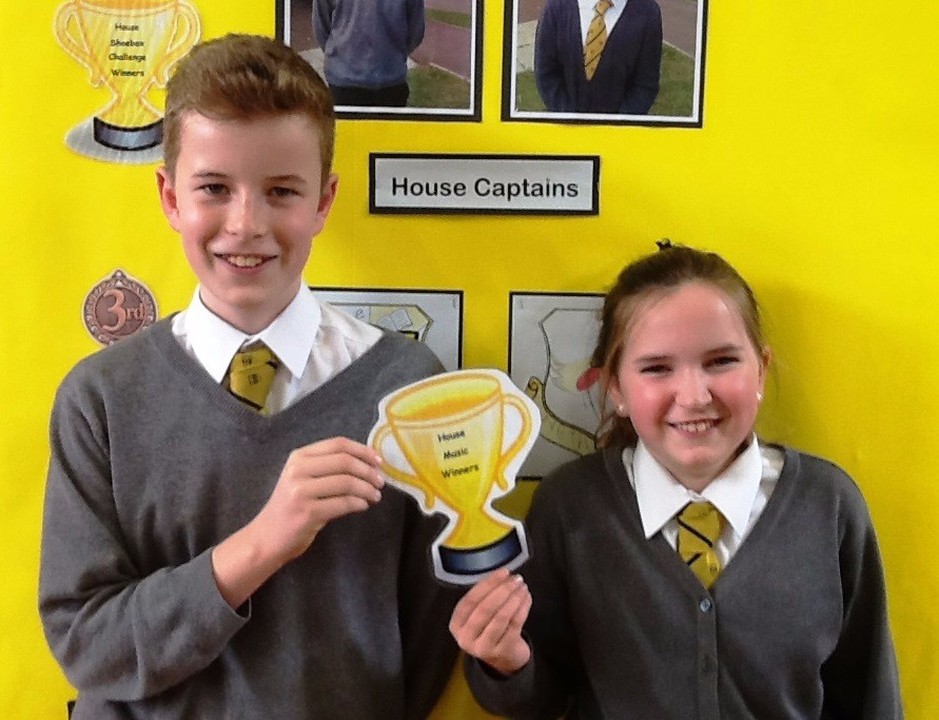