Congratulations to the girls football team after a very successful week. On Tuesday the team progressed through the GPSFA group stages at the indoor tournament scoring 34 goals and conceding 0. On Friday night the team took part in the GPSFA finals. After winning the group stage the team won the semi-final 4-0. In the final they played Elmbridge School and after a superb display won the final 3-0.

Congratulations to the whole team who performed to a very high standard throughout the competition. Thank you to Mrs Townsend for supporting the team and to all the supporters who cheered the team on. 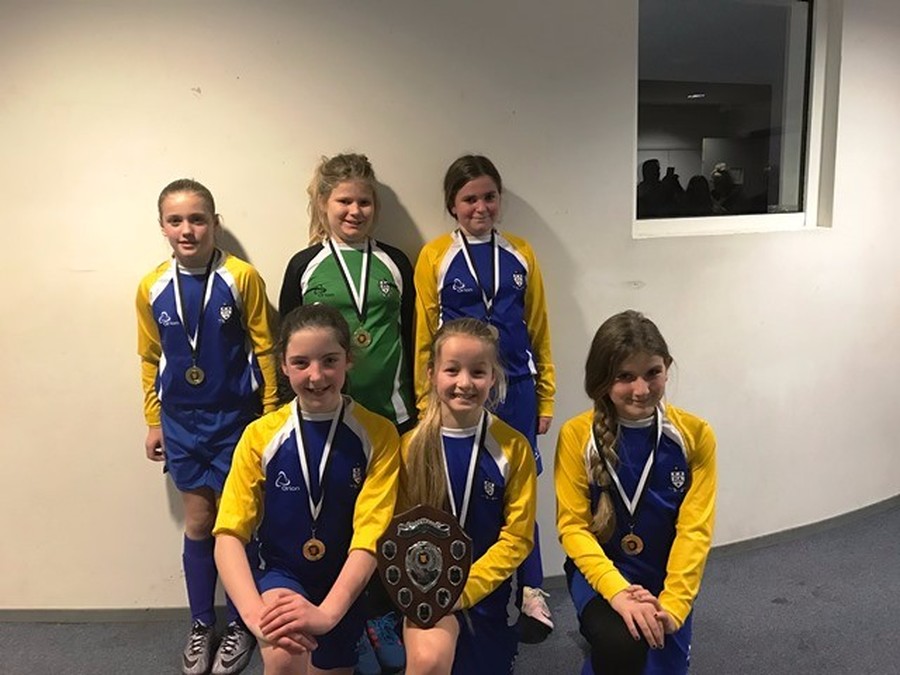 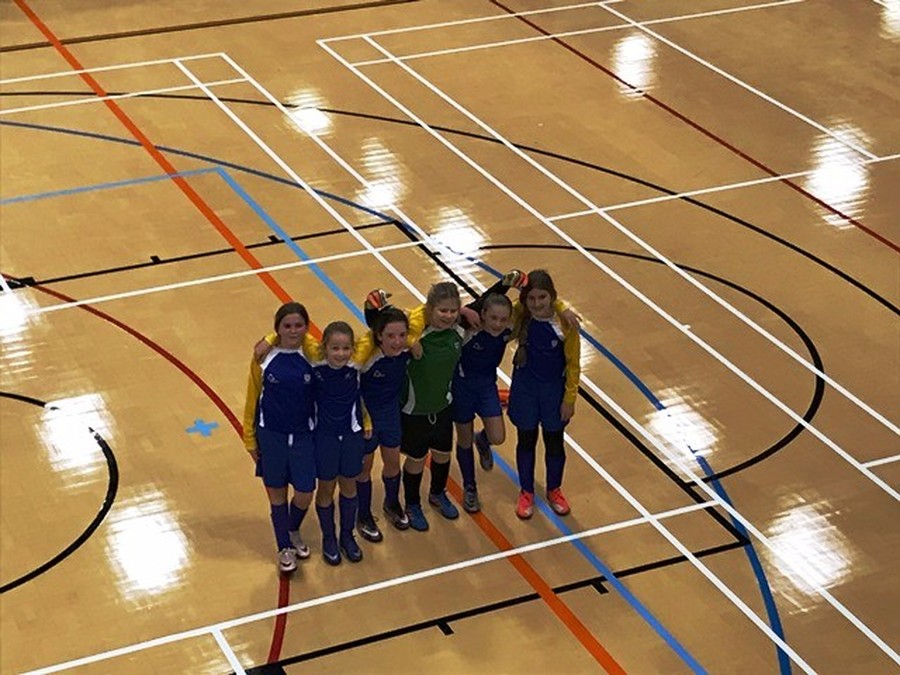 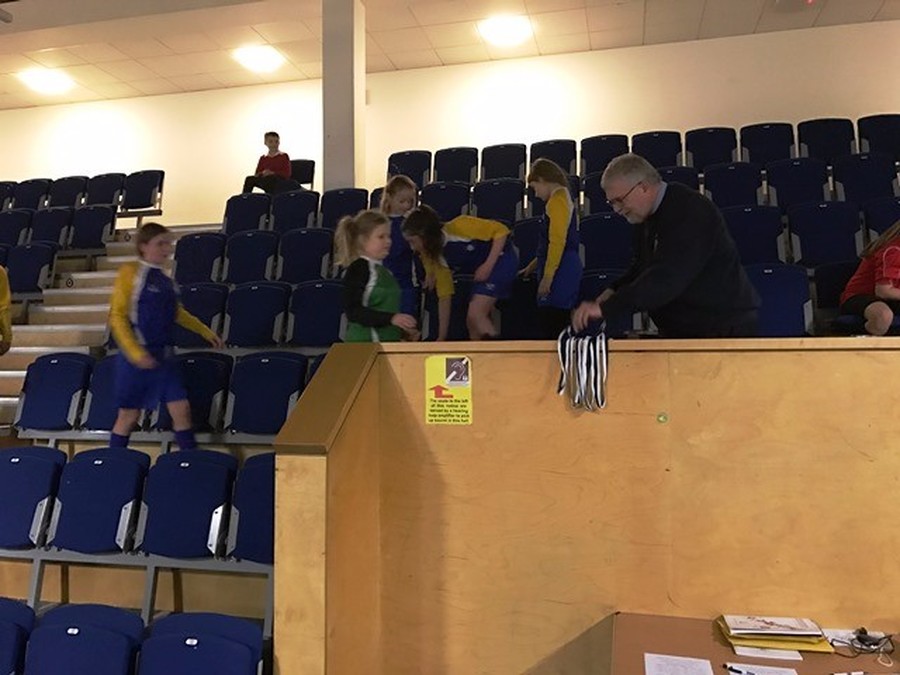