This week Highnam has taken part in two local cricket festivals at Newent Cricket Club. Firstly, the girls team played Churchdown Village Juniors and Ann Cam in the group stage winning both matches. This meant they were through to the final where they faced Primose Hill. The girls played very well in all the matches and although they narrowly lost the final had a great afternoon.

The next tournament saw Highnam enter an 'A' and 'B' team. The B team played three matches winning one, drawing one and losing one. The A team won all their matches and faced Ann Cam in the final. In a thrilling match Highnam needed to score 2 runs off the final ball and thanks to Amaan and Jacob, the final batting pair, they did just that!

The team are now through to the County Finals at Cheltenham College in a weeks time.

Thank you to Mr Tibbles, Mrs Townsend and parents for supporting the teams during these matches. 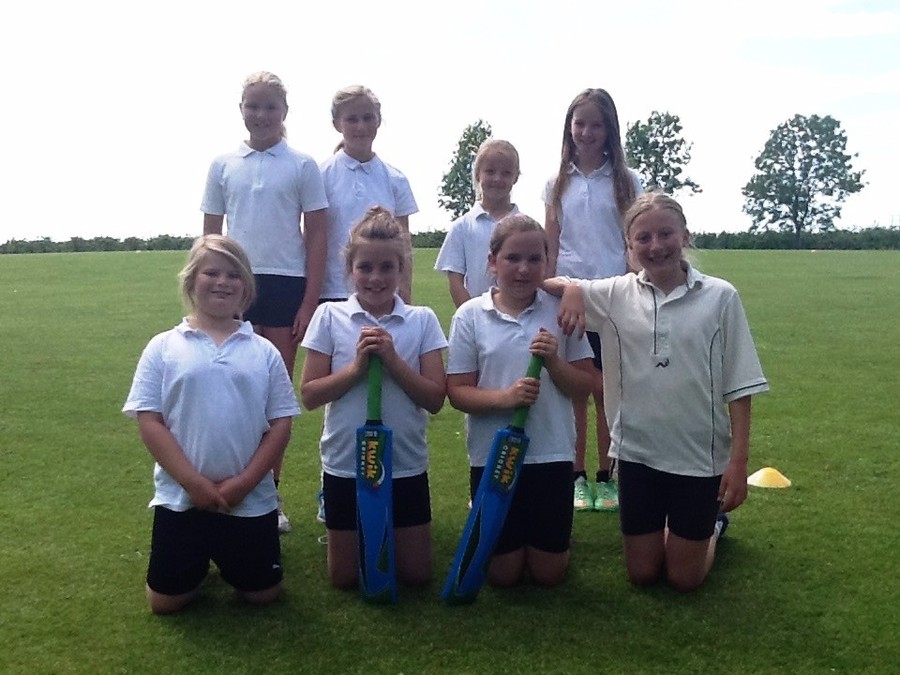