Completing the Cheltenham Half Marathon

On Sunday 25th September over 90 pupil, staff and parents ran the final mile in the Schools' Challenge. Pupils had been completing one mile a day for the last 12 days and were looking forward to taking part in the challenge. Over 1,400 pupils ran in front of thousands of parents and family members and received a goody bag and medal for their efforts.

The morning started with a race to get to the start line. Traffic was at a standstill and many people had to abandon cars and walk to the race course. Once we arrived the atmosphere began to build. Soon after, we were on the start line and running along the track together.

It was lovely to see so many pupils in Yea 5 and 6 running along with the pupils in Key Stage 1. A big thank you to the parents and staff who ran and supported the pupils. Well done to all the pupils who took part in the race and finally thank you to our great supporters. 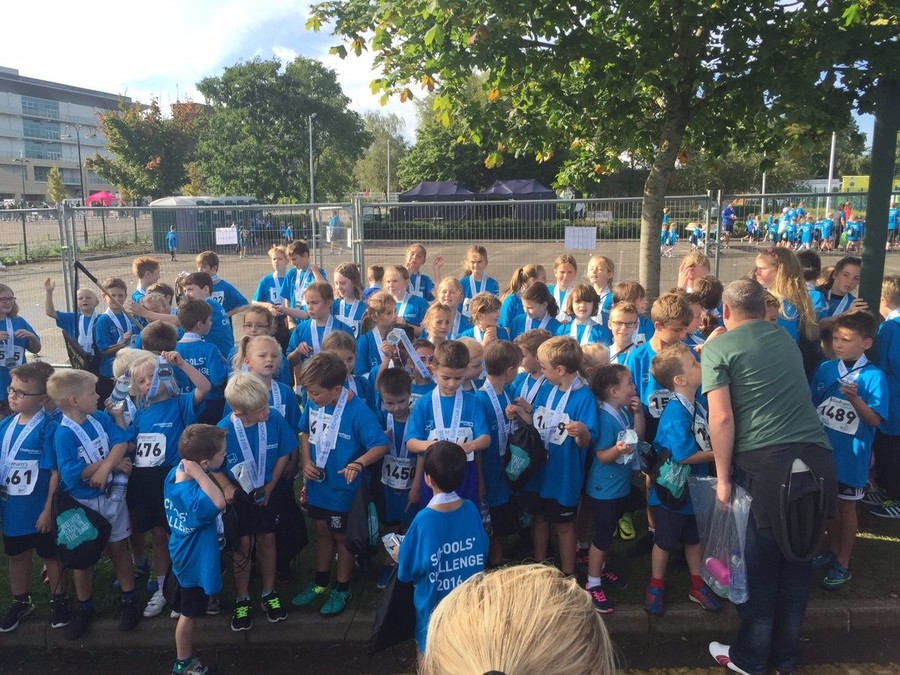 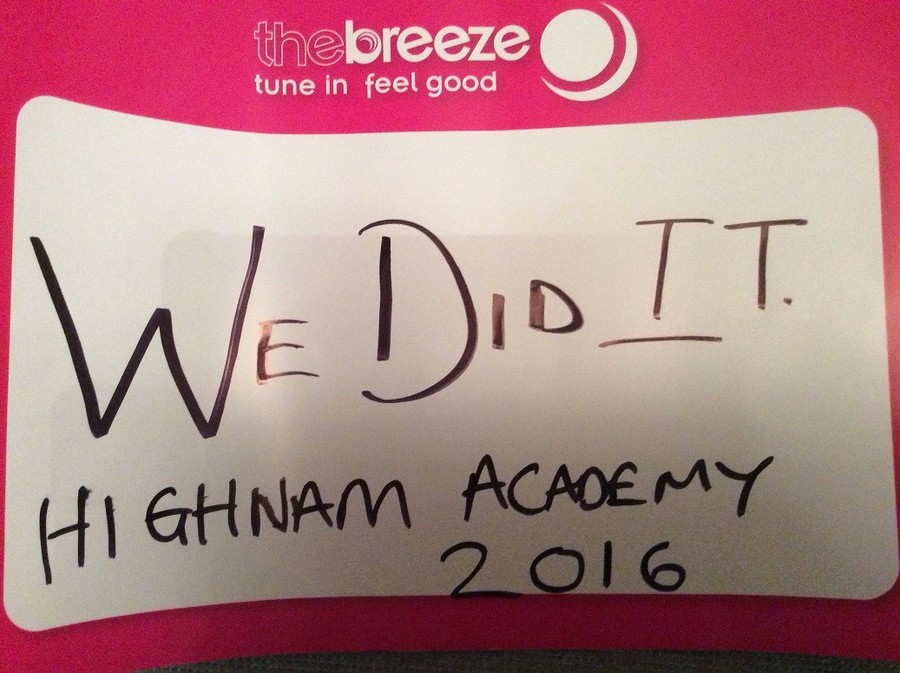