Congratulations to the Girls Football Team who were crowned the Super Cup winners after a fantastic performance at the Oxstalls finals. Highnam played the other winners of the mini-leagues and after winning two matches and drawing one were duly crowned Champions of Gloucester!

Well done to the whole team and to Mrs Townsend for coaching the team. 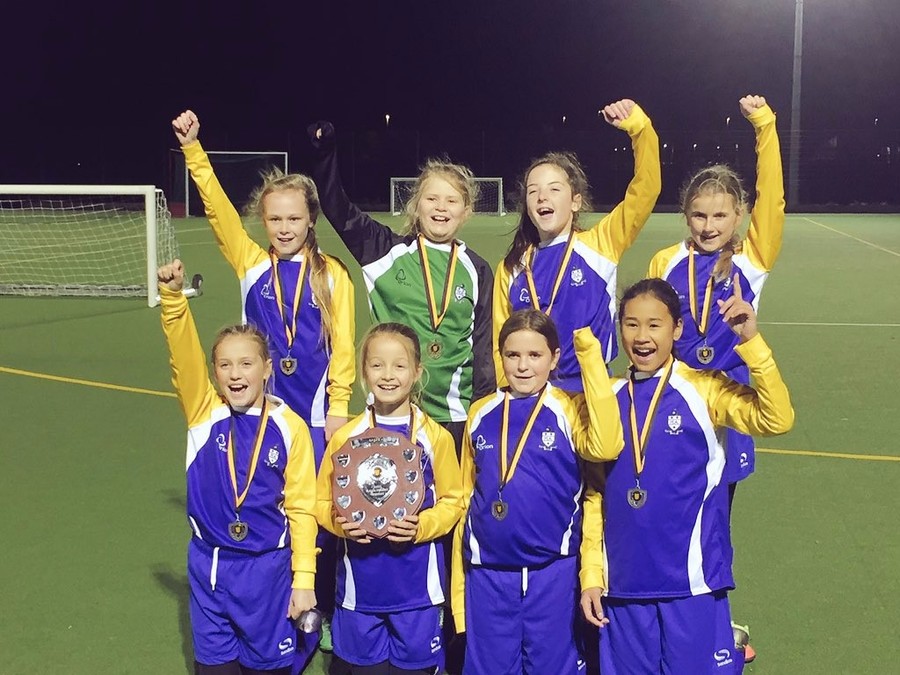