The girls' football team represented Gloucester in the County finals which were held at Oxstalls. The team finished 2nd in their group on goal difference and faced Blue Coats Primary School in the semi-final.

Following a fantastic performance the team won 2-0 and played Park School the County final.  In a very tense game Park scored an early goal and despite coming close Highnam couldn't get the deserved equalizer. 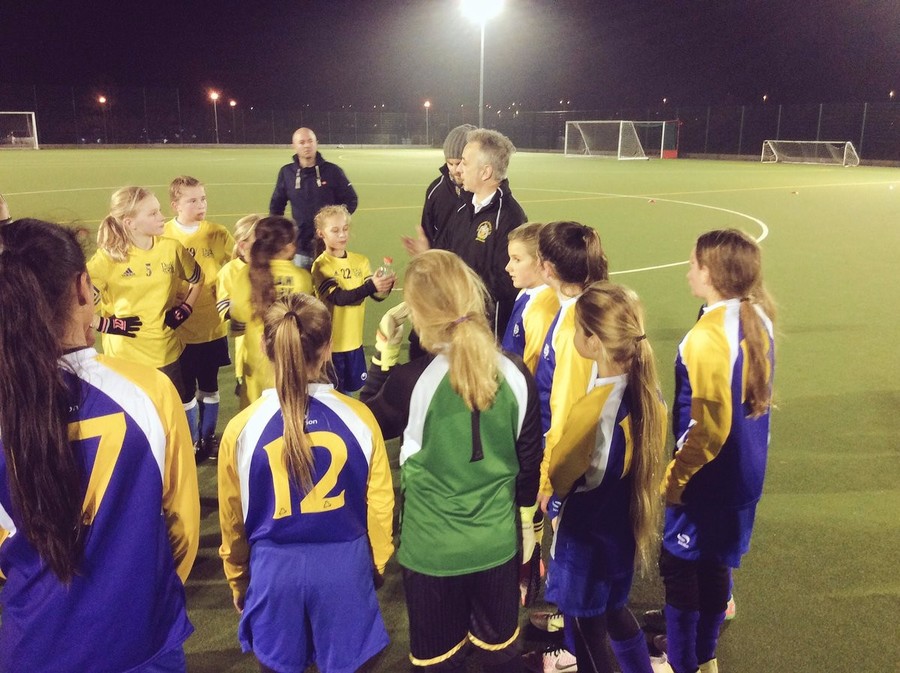 Thank you to our team of great supporters