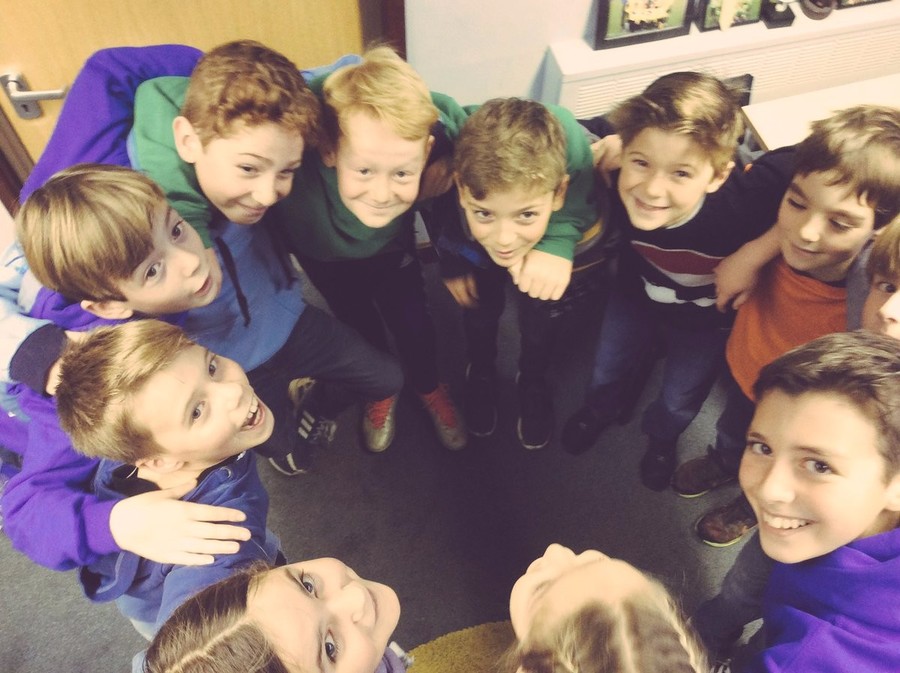 Pupils in the school football team were informed of the latest round of results in the Gloucester Football League which left Highnam with an unassailable lead. After a busy Autumn of fixtures the team came out on top following hard fought victories against their nearest rivals Hempsted and St Mary's. The squad have performed very well with notable improvements made by all the team.

A special mention to our Year 6 pupils who have led the young team so well: Caleb, Jack, Joseph C and Sienna. Well done to Jack for scoring and setting up a number of our goals from centre midfield.

Thank you to all who have come along to watch the team play and have supported with lifts to the away fixtures. We are looking forward to the knock-out cup later in Spring 2017.